Thank you for your support of CHANCE 2022! View our Rising Star Award Winners here: 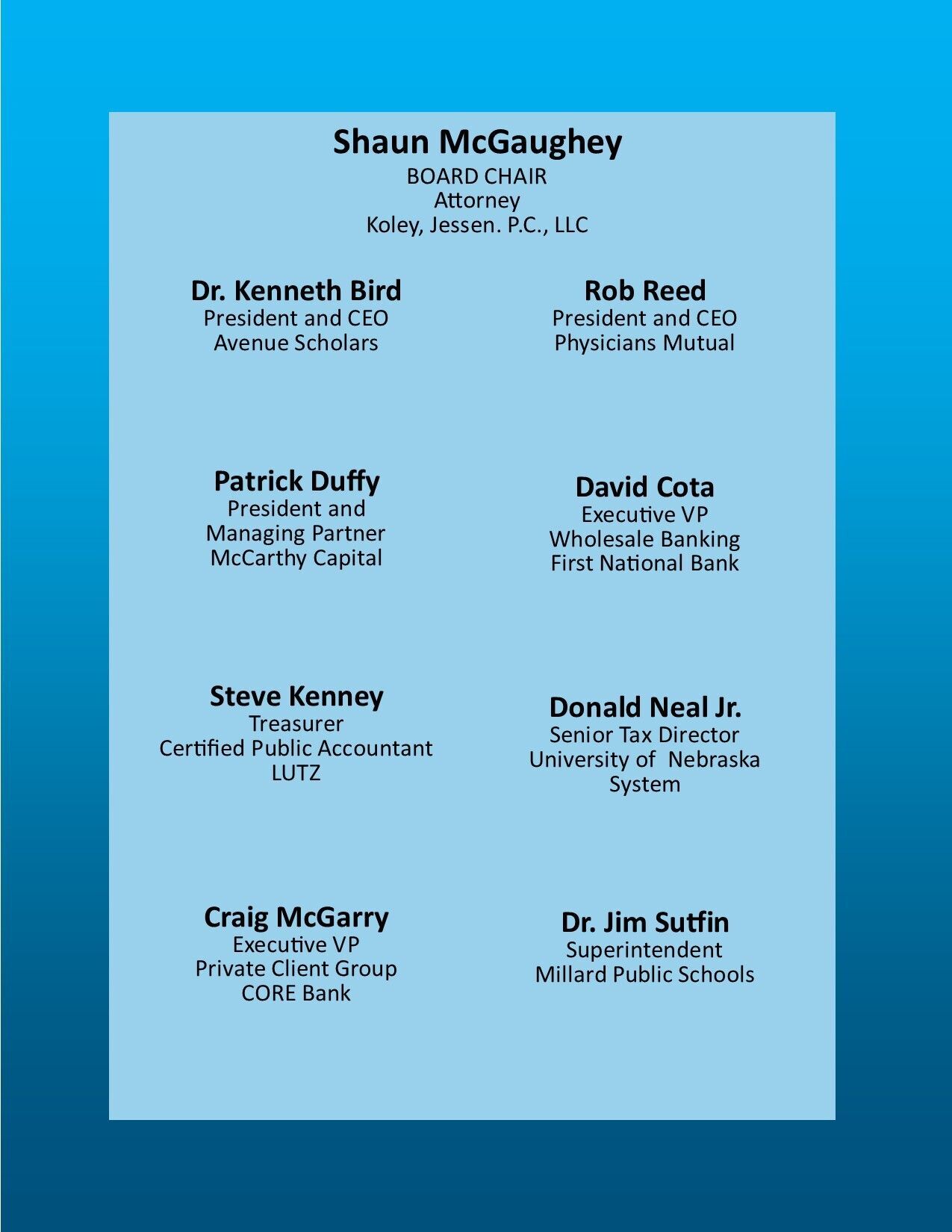