Jade, a single mother of four children, is truly an inspiration and a model of hope.By the time Jade graduated high school she was the mother of two boys and without a mother herself. Over time, she earned a certificate in medical assisting and had two more children. Jade was born in Flint, MI where she says “the body count of murdered black men is higher than the graduating class count. And school closings are more and more common.”

She wanted more for her children. She googled the top ten places in the U.S. to raise children and discovered Omaha, Nebraska. Moving to Omaha she was determined to offer her children an education and lifestyle they would not have in Flint. Jade did not think it was possible for her boys to attend a private school until she found out about Children’s Scholarship Fund.

In 2014, both boys received CSF scholarships to attend Jesuit Academy where she says they are getting a great education that will prepare them for the bright future they are destined to have.

Ivori Crawford is no stranger to perseverance. As a single mother and the first member of her family to attend college, she leads a very ambitious life. And her son, Jai is learning first-hand the importance of setting goals and not letter anything get in his way. While pursuing her own education, it became very important to Ivori that she set a strong academic foundation for Jai. She said that she wanted the enrichment programs, smaller class sizes, and values-focused education offered by private schooling but could not afford it on her own.  While touring St. Cecilia’s, Ivori learned about Children’s Scholarship Fund and decided to submit an application. Luckily, Jai received a scholarship.

Ivori is extremely grateful for Jai’s scholarship and would like to say to CSF donors “you are truly making dreams come true. Through your generosity, you are providing our children with the opportunity to have bright successful futures.” 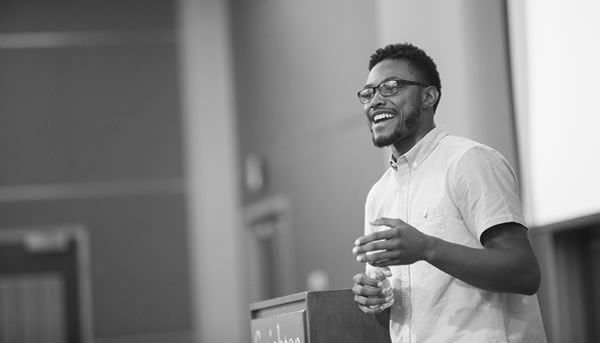 Josh Jones first used a CSF scholarship to attend Jesuit Academy in fourth grade and it was there that he decided he wanted a future in basketball. Josh jokes that he learned to be a diligent and well-behaved student because the school rewarded good behavior with extra time on the basketball court. After middle school, Josh played basketball at Omaha Central (winning three state championships and setting a record for scoring and then earned a scholarship to Creighton University where he was a standout guard for the Bluejays.

Along the way, Josh overcame some serious setbacks. He was only a sophomore in high school when his father passed away. And during his time as a student at Creighton, he was diagnosed with a life-threatening heart condition which cut short his final basketball season. Although he could no longer pursue his dream of becoming a professional basketball player he never lost his trademark optimism and positive attitude. He now works as a community coach at the Urban League of Nebraska and is a motivational and inspirational speaker.    Who better to inspire and mentor kids than Josh?

Josh says that where he grew up he “was surrounded by drugs and violence every day. Everyone has choices in life, but not everyone has opportunity.” He’s thankful for the Children’s Scholarship Fund and says “it gave me the chance to make right choice and change my family’s legacy.” 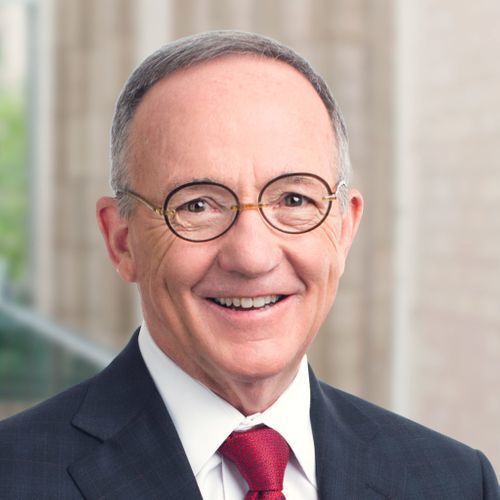 Join our honorary chairs, Mike and Lauren Hupp, and keynote speaker, Mike McCarthy, for our annual scholarship luncheon. Join as a sponsor, host a table, or make a gift in honor of our founders, chairs, keynote speaker, or someone special here:  Purchase a Table or Make a Gift to 2021 CHANCE

Individual tickets will be available for purchase after May 1st.

Please call Brandi Holys at 402-819-4990 if you have questions, prefer to make your gift with a check, or want to be a superhero for Children's Scholarship Fund and make a two-year commitment to CHANCE.

You Can Make A Difference One Student At A Time

Children’s Scholarship Fund of Omaha relies solely on private donations to fund scholarships.  A gift to CSF is an investment in a child and their family as well as the community.  Your gift of $175 can fund a month of school for a child ... $875 can fund a semester ... or $1,750 can fund a child's scholarship for an entire year!  Click HERE to help! 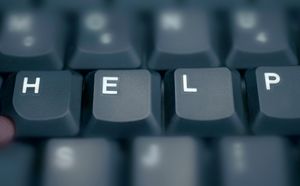 If COVID-19 is affecting your family and you need help with food, housing, utilities or other resources, please go to our Family Resources page for help from 2-1-1 and United Way.